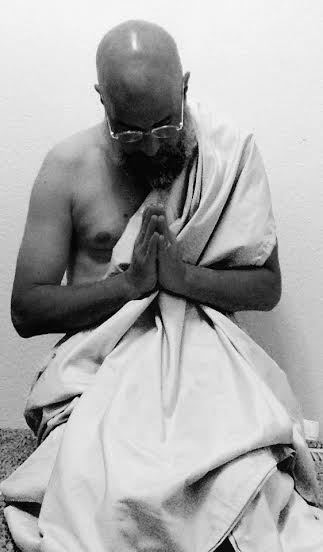 Rev. William Griffith has not received any gifts yet

William Griffith (known as DASA) was ordained and licensed in 2006 as a minister of the Gospel of Jesus Christ. He is a graduate of the United States Institute of Peace with a certification in conflict analysis and served on the War Crimes Committee and Human Rights Institute of the International Bar Association in London. He once said "I would rather be around a group of prostitutes than a group of politicians any time. The prostitutes have integrity."He has been a radio host for more than a decade, and is a writer, lecturer, and is a member of the National Association of Christian Ministers, The Association of Clergy International, The Red Letter Christians Movement, Renegade Pastors Network and the Fellowship of Reconciliation.Rev. Griffith served as Senior Pastor of Evangel Pacific Ministries until resigning to lead the Oikos Community and The Bonhoeffer Academy. Rev. Alysyn Bourque replaced him as Senior Pastor. She a transgendered woman, and lives with her two children in Los Angeles. .Griffith took vows to observe the Twelve Marks of New Monasticism and established a small intentional community of new monastics at Oikos. He also took vows of poverty, observe chastity and adheres to Esoteric Christianity, and serves the poorest of the poor and the homeless.When founding the Oikos Community, a variety of names were considered for the leader of the community of new monastics. Rev. William Griffith chose the title "Dasa". Dasa originally had the connotation of 'enemy', but later acquired religious connotations. In contemporary usage, the surname Dasa designates a 'servant of God' or 'devotee'. Dasa can also be used as a suffix to a given name in order to indicate "servant" or "slave".Rev. Griffith is called 'Dasa' by Oikos Community members, mostly young, new monastics who have come from the streets as prostitutes, drug addicts or homeless. He chose the name to emphasize his servanthood and insists on being a servant-slave to his fellow monastics."It is about doing what Christ said", Griffith explained, "Denying myself daily, picking up my cross and following Him. I am on this earth to love, to serve and to give all I have to God and humanity."Rev. Griffith wears nothing more than a dhoti, sandals and a shawl, taking extreme vows of poverty, chastity and obedience.

You MUST provide us with a detailed answer about your ministry activities and the name & location of your credentialing ministerial association. (Note: Please provide more than just the name of church/synagogue/ministry to be considered for membership.)
Ordained in 2006 by the United Church of Wales, a non-denominational fellowship. Currently Senior Pastor of Evangel Pacific Ministries in Los Angeles, California.

What is your primary language?
English

How did you learn about the AOCI?
Friend

If friend, please tell us who we can thank for referring you.
Brian Jackson

Are you a born-again Christian, Messianic Jew, Catholic, or other Christian classification/denomination?
Yes

If you are Christian, do you believe in the doctrine of the holy Trinity (God the Father, God the Son, and God the Holy Spirit)?
Yes

As stated in our Terms of Use policy, AOCI is not a place for you to raise funding for your ministry. Do you understand and agree with this policy?
Yes

As stated in our Statement of Faith, AOCI supports and stands with Israel as God's 'chosen people'. Do you agree with this Biblical doctrine?
Yes

You MUST post a copy of your VALID website to be considered. Please provide the URL here.
http://evangelpacificministries.org 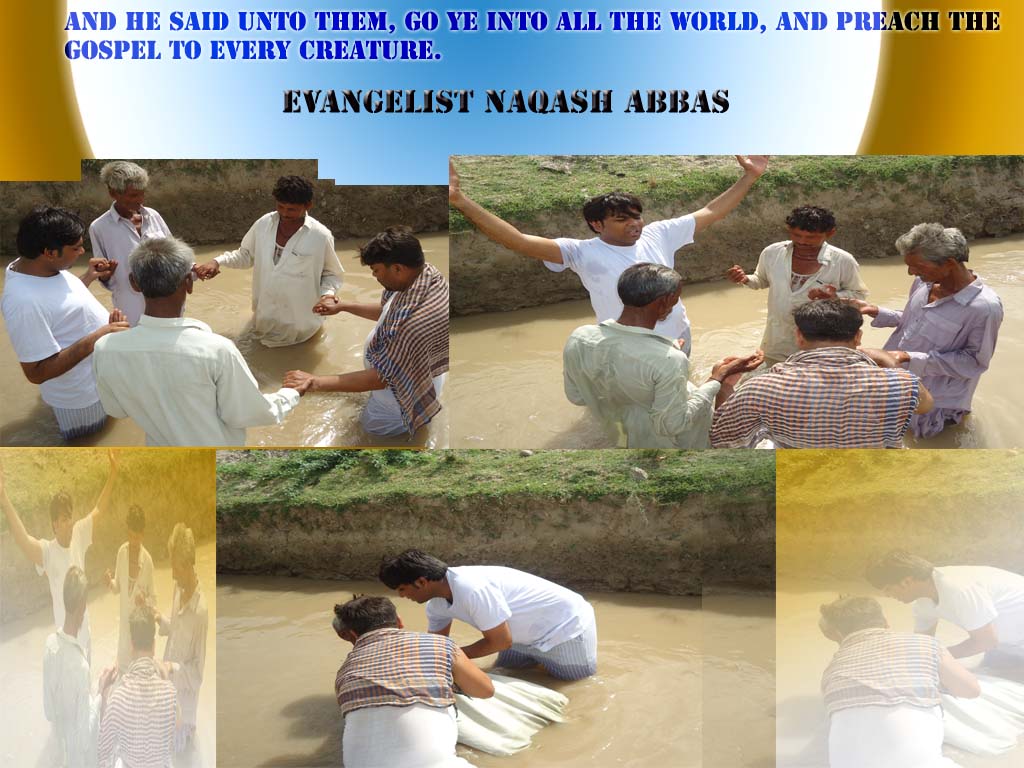 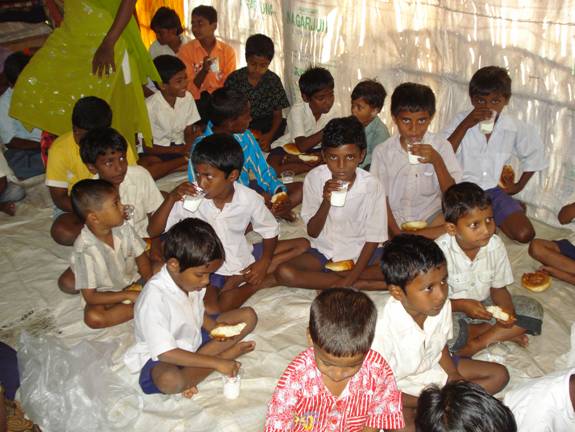 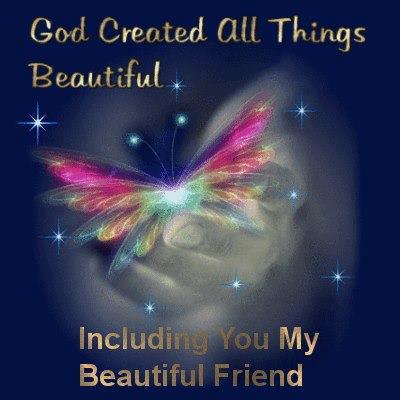 Thank to the Lord of harvest who makes us friends under this roof for His glory in our time .

Keep India in your hear and prayer .

Please know that we are in great need of you because there is so much work is to be done .

Thank to the Lord God for you and your ministry

keep us in your powerful prayer and fellowship.

Welcome to AOCI Rev. William Griffith. We're glad that you have joined hands with us for the advancement of the gospel. I believe we're able to achieve much more together than any of us could by ourselves. There are really useful educational materials on here that can help with the ministry in a variety of ways and a variety of formats. Please feel free to use them when you can. Also, there is a prayer room staffed with volunteers who are passionate about teaming up with you for any prayer request you may have. Together, we form a dynamic voice. In the mean time, your name will never go unmentioned in our prayers.