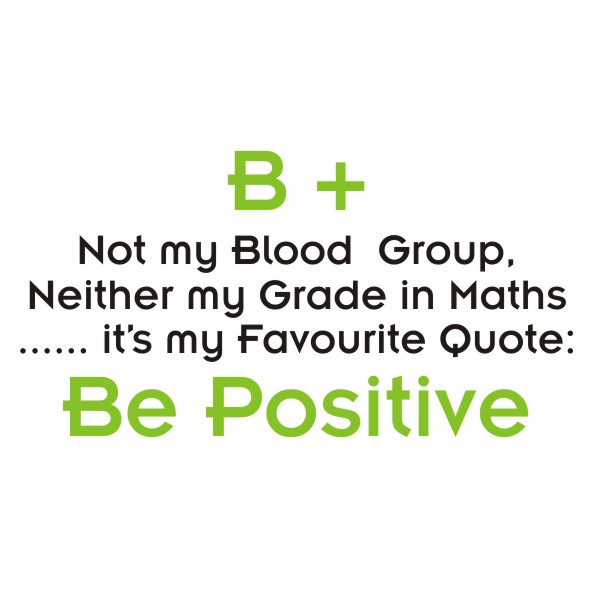 "Once you replace negative thoughts with positive ones, you'll start having positive results."
(Willie Nelson was born on April 30, 1933; American country western singer)

The Christian who is "fighting the good fight" will be opposed, oppressed, disappointed and even persecuted (not to mention lied to, disregarded and otherwise ignored), but if we persevere to the end, we are promised victory in Christ!  Keep the faith for the days are short.

You are on the path of my choosing. There is no randomness about your life. Here and Now comprise the coordinates of your daily life. Most people let their moments slip through their fingers, half-lived. They avoid the present by worrying about  the future or longing for a better time and place. They forget that they are creatures who are subject to the limitations of time and space. They forget their Creator, who walks with them only in the present. Every moment is alive with My glorious…

I will have mercy.

“But go ye and learn what that meaneth,: I will have mercy, and not sacrifice, for I am not come to call the righteous, but sinners to repentance.”

Men still, in today’s world, kill themselves and others in the name of…

"The children born during your bereavement will yet say in your hearing, 'This place is too small for us; give us more space to live in.' Then you will say in your heart, 'Who bore me these? I was bereaved and barren; I was exiled and rejected. Who brought these up? I was left all alone, but these--where have they come from?'" (Isaiah 49:20-21 NIV). 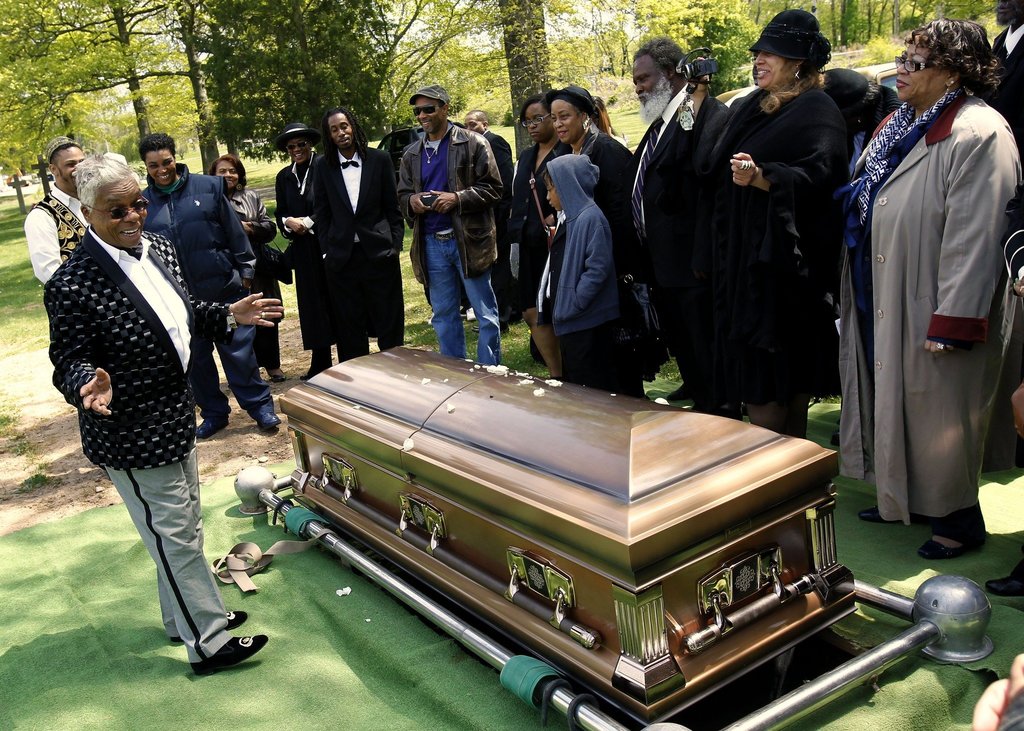 "According to most studies, people's number one fear is public speaking. Number two is death. Death is number two. Does that sound right? This means to the average person, if you go to a funeral, you're better off in the casket than doing the eulogy."
(Jerry Seinfeld was born on April 29, 1954; [American television actor and comedian,…

Hello! May the Lord bless all of His people wherever they live.
I have not been online at this site for some time...for several reasons...The scripture says that the righteous shall endure many afflictions, but the Lord delivers them out of all of them. To this I can testify (as I am sure that many of you can also) that the Lord had delivered me out of many afflictions and trials in the past couple of years.

Now, the Lord has brought me to pastor a church in Canyonville,…

How often do you hear people talk about Doubting Thomas?  Often we attribute doubting only to him.  This is a bit unfair.  I don’t doubt that you are like me in that you have had doubts.  To be fair, our doubts probably aren’t about the resurrection of our Savior.  I think it’s about time we stop giving Thomas the bad moniker, “Doubting Thomas.”  The following Scriptures helps to make the case.

We forget parallel Scriptures of this interaction of Jesus and (…

The Fight of Faith 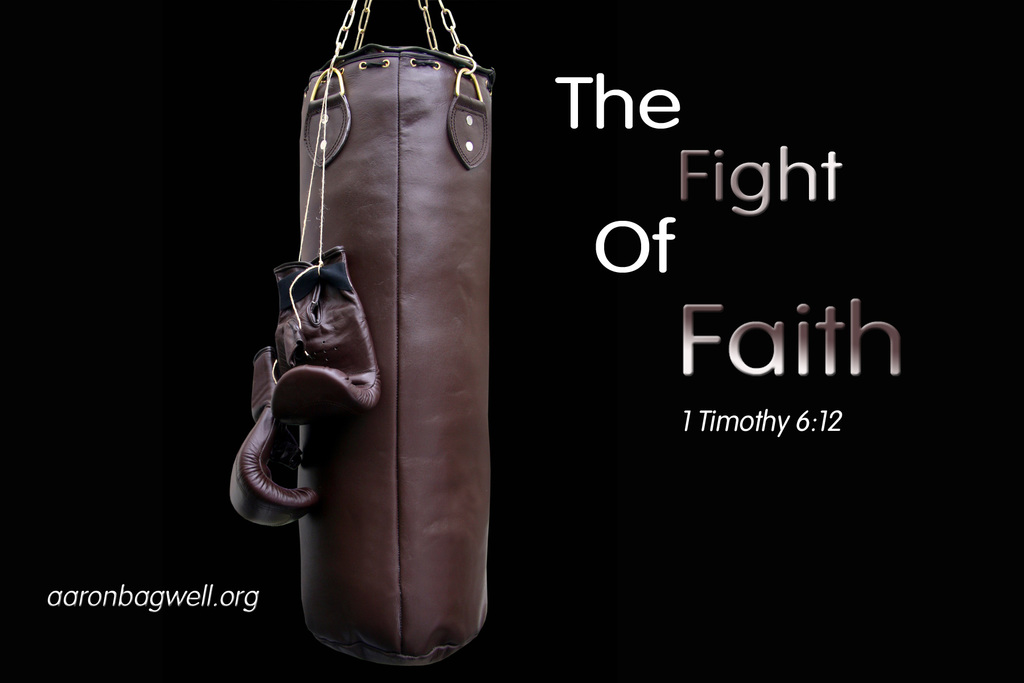 Do not weep, do not notify my men of my death. Beat the drum, blow the trumpet, wave the flag for advance. We are still fighting; finish the enemy to the last one.
(Admiral Yi Sun Shin was born on April 28, 1545) 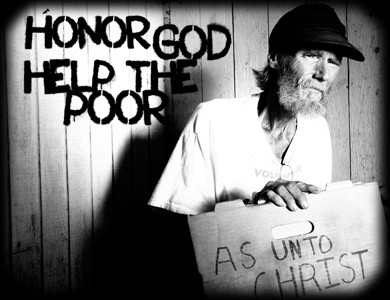 There Is No Substitute For God! Part 4

There Is No Substitute For God! Part 3

There Is No Substitute For God! Part 2

There Is No Substitute For God! Part 1 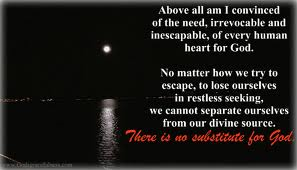 Question. How can I know if something is a sin?

Question. How can I know if something is a sin? There are two issues involved in this question, the things that the Bible specifically mentions and declares to be sin and those the Bible does not directly address. Scriptural lists of various sins include Proverbs 6:16-19, Galatians 5:19-21, and 1 Corinthians 6:9-10. There can be no doubt that these passages present the activities as sinful, things God does not approve of. Murder, adultery, lying, stealing, etc.—there is no doubt the Bible…

After The Abuse: What You Should Do BEFORE Going Into Another Relationship

The baptism of the Holy Spirit releases miracle power, heals broken relationships, and restores the wonder to our faith. Churches  must embrace the Spirit's power to have a future. Here is what such revival could bring. The church of the future must meet this generation where it is. What will be the characteristics of this growing church? The church will not simply talk about Jesus, but it will also welcome Jesus to do His ministry in power. The Lord Jesus had to return to heaven, but He…

MY SUNDAY COMMENTARY: (4/21/13)
TOPIC: STOP THE LIES AND THE HYPOCRISIES!
SCRIPTURES ARE FROM THE KING JAMES VERSION, 2003 EDITION.

Revelation 12:9 And the great dragon was cast out, that old serpent, called the Devil, and Satan, who DECEIVES the whole world: he was cast out into the…

How Many Apostle’s Were There?

Recently I was asked the question, “Are there any more Apostle’s?” One of the individuals who questioned the issue of modern-day Apostle’s was upset since two Apostle’s are scheduled to speak at the same event that I will be speaking at.

Let’s look at a few things on…
Continue

The Baptism of the Holy Spirit releases supernatural enabling for practical service. In the Old Testament promise, the New Testament fulfillment, and throughout church to impact the culture. In the Old Testament, the Spirit came upon individuals to perform heroic deeds for God's people. Also, the Spirit enabled practical works to be done, such as when Bezalel was given to deign and build the tabernacle ( Exod. 31). Joseph was given wisdom by the Spirit ( Gen. 41:38). In the New Testament,…