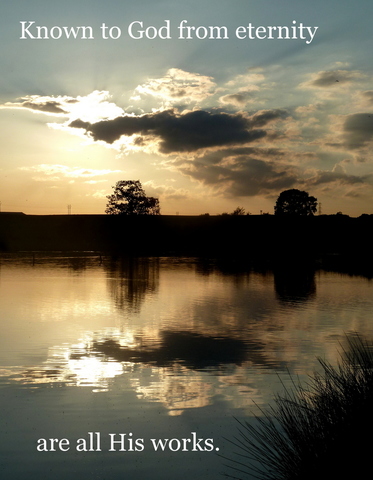 There is no knowledge, no light, no wisdom that you are in possession of, but what you have received it from some source.
(Brigham Young was born on June 1, 1801; American religious leader, 2nd president of the Mormon church, and colonizer who significantly influenced the development of the American West. 1801-1877)… 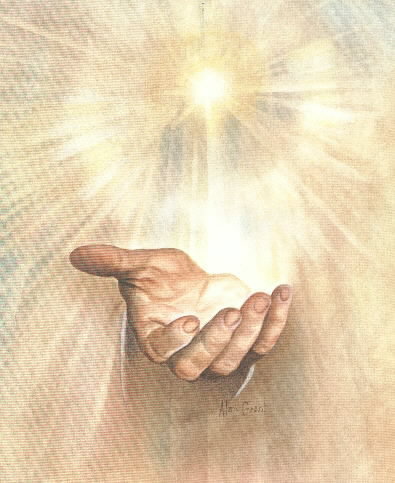 Why Do Some Peoples in Church Just Start Dancing ?

The word praise is often tied to the Hebrew word for dance, which means ''to whirl around.'' King David was know to dance before the Lord with all his might (2 Sam. 6:14). People may be observed jumping, running, and moving under the power of the Holy Spirit. Again, Scripture does not specify this is an activity found often in the church, but there is precedent for such happenings . When God touched the disabled legs of the beggar at the temple, the Bible tells us that Peter pulled the man…

I Can't Even Walk Without You Holding My Hand

I Just Got Off of That Devil's Train Freedom, morality, and the human dignity of the individual consists precisely in this; that he does good not because he is forced to do so, but because he freely conceives it, wants it, and loves it.
(Mikhail Bakunin was born on May 30, 1814
Russian anarchist philosopher contemporaneous to Karl Marx. 1814-1876)…

" He that spared not his own Son, but delivered him up for us all, how shall he not with him also freely give us all thing .Romans 8:32 " .

The level of sacrifice you are prepared to make towards God is another factor that reveals your level of commitment to God . Sacrifice and Love go hand in hand. You are prepared to sacrifice something for thee one you love. For instance, when a man is courting a woman he really loves, he would do virtually anything…

Today I am starting a new program, "AWM Importance of Forgiveness Recovery Program" to help those who are recently out of abusive relationships or is still struggling with the effects from previous abuse. In this… "Whoever believes in the Son has eternal life"…

Brothers and sisters in Christ,

In my sermon for Memorial Day I asked that the church, the body of Christ, to call for and observe a Day of Repentance on Sept 11, 2013 for their sin. According to 2 Chronicles 7.14, it is not until the believers "humble themselves and turn from their wicked ways" will the Lord heal the nation.
As sure as judgment begins with the house of God, repentance precedes salvation. Our nation is in great spiritual peril,… Doing Good Doesn’t Get You Into Heaven Recently Pope Francis stated “The Lord has redeemed all of us, all of us, with the Blood of Christ: all of us, not just Catholics. Everyone! ‘Father, the atheists?’ Even… 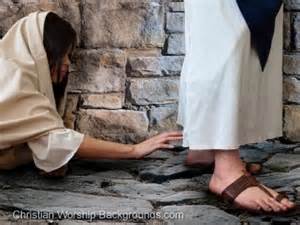 Man represents us, legislates for us, and now holds himself accountable for us! How kind in him, and what a weight is lifted from us! We shall no longer be answerable to the laws of God or man, no longer be subject to punishment for breaking them,
(Amelia Jenks Bloomer was born on May 27, 1818)…

MY SUNDAY COMMENTARY, 5/28/13
TOPIC: IS JESUS THE DIRECTOR OF YOUR LIFE?
SCRIPTURE’S: THE KING JAMES VERSION, 2003 EDITION.

Proverbs 3:5-6 Trust in the LORD with all your heart; and lean not unto your own understanding. In all your ways acknowledge him, and he shall direct your paths.

Isaiah 55: 8-9 For my thoughts are not your thoughts, neither are your ways my ways, says the LORD. For as the…

Honestly, I am not afraid of death. My favourite Bible verse has always been Philippians 1:21, “For to me, to live is Christ and to die is gain” (NIV). However, as I was reading John 11:25-26 some weeks ago, I was struck with… 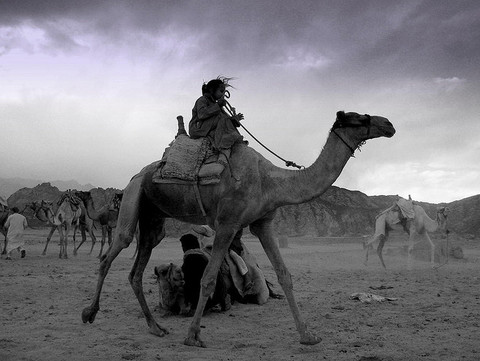 Courage is being scared to death but saddling up anyway
(John Wayne was born on May 26, 1907; major American motion-picture actor who embodied the image of the strong, taciturn cowboy or soldier and who in many ways personified the idealized American values of his era. 1907-1979)… The person who can bring the spirit of laughter into a room is indeed blessed.
(Bennett Cerf was born on May 25, 1898; American author, publisher, editor and founder of Random House. 1898-1971)

Psa 126:2  Then was our mouth filled with laughter, and our tongue with singing;…