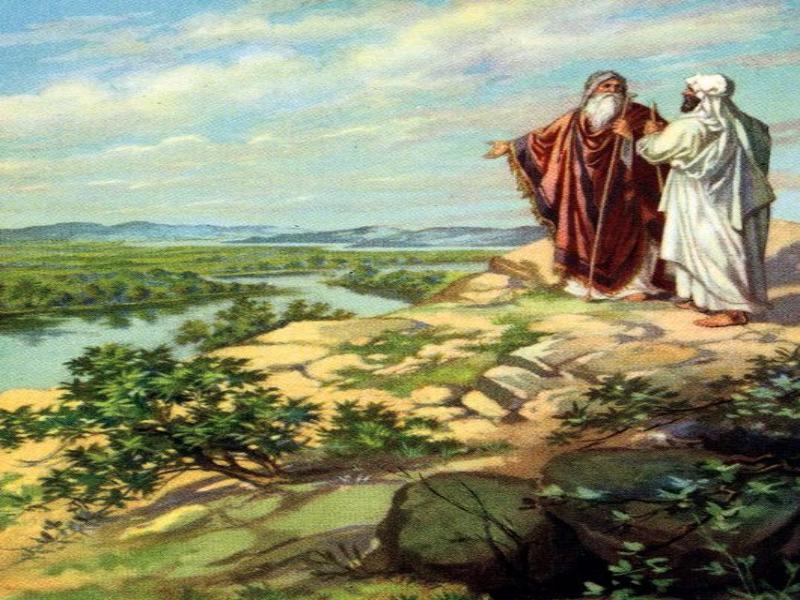 An EPR Special: An Interview with R&B Legend Timmy Thomas on World Peace

Pastor Will Griffith is joined by R&B Legend and contemporary peacemaker Timmy Thomas, along with his management team, Steve Tucker and Frank Levy. This is an EPR Exclusive interview on the eve of the launch of Thomas' WE CAN LIVE TOGETHER World Peace Campaign.

In a grave-yard, most of the graves inform us of the name of the person, the date of birth, a dash and then the date of the person’s departure from earth?  That is all any person on earth needs to know about the departed person!

However, think about this – the only thing that God is going to consider to decide the departed person’s…

Opposites Need Each Other 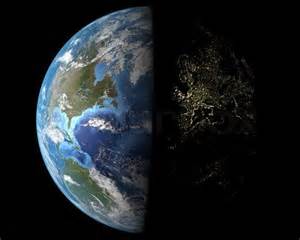 In order to have wisdom we must have ignorance
(Theodore Dreiser was born on August 27, 1871; American novelist who was the outstanding American practitioner of naturalism. 1871-1945)

Gen 1:1 In the Beginning of YHVH's creating the heavens and the earth -
Gen 1:2 when the…

FOOD FOR THE…
Continue

"Jesus looked at them and said, `With man this is impossible, but not with God; all things are possible with God'" (Mark 10:27 NIV).

Our God is the God of all possibilities. Nothing is impossible with Him, with the exception of things that are contrary to His divine attributes (see Numbers 23:19; 1 Samuel 15:29; 2 Timothy 2:13; Titus 1:2; Hebrews 6:18). God is the infinite God. He can do all things. He knows all things. He is above all… 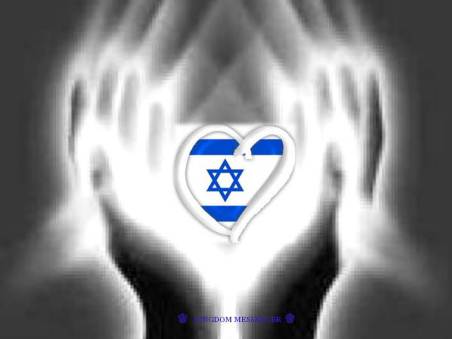 Say oh wise man how you have come to such knowledge? Because I was never ashamed to confess my ignorance and ask others.
(Johann Gottfried Von Herder was born on August 25, 1744; German poet, critic, theologian and philosopher, 1744-1803)

GOD CAN REVRSE ANY SITUATION

GOD CAN REVERSE ANY SITUATTON!

Believers, please agree with me in prayer for the dying anywhere in the world (though we do not know them, yet our Father in heaven knows everyone of them for He gave them the breath of life when they were born), on the basis of the Scriptures found in Matt. 18: 18 and 19 (please read these words first, believe them and then pray) for JESUS CHRIST…

Worship And The Word

This is the ministry of Telll Them Outreach of Beaumont Texas.  Today's message is scheduled to be a…

As my shepherd is from ( Isaiah 40:9-18). Isaiah describes God as the sovereign Lord coming with power, measuring the waters of the sea and the expanse of heaven with His hand . Yet in the midst of describing this almighty God , Isaiah seems to pause to make sure we see that our majestic God has a gentle , loving nature : '' He protects His flock like a shepherd ; He gathers the lambs in His arms '' ( V.11 ) . I've been comforted many times by this tender side of our all-powerful God . He… 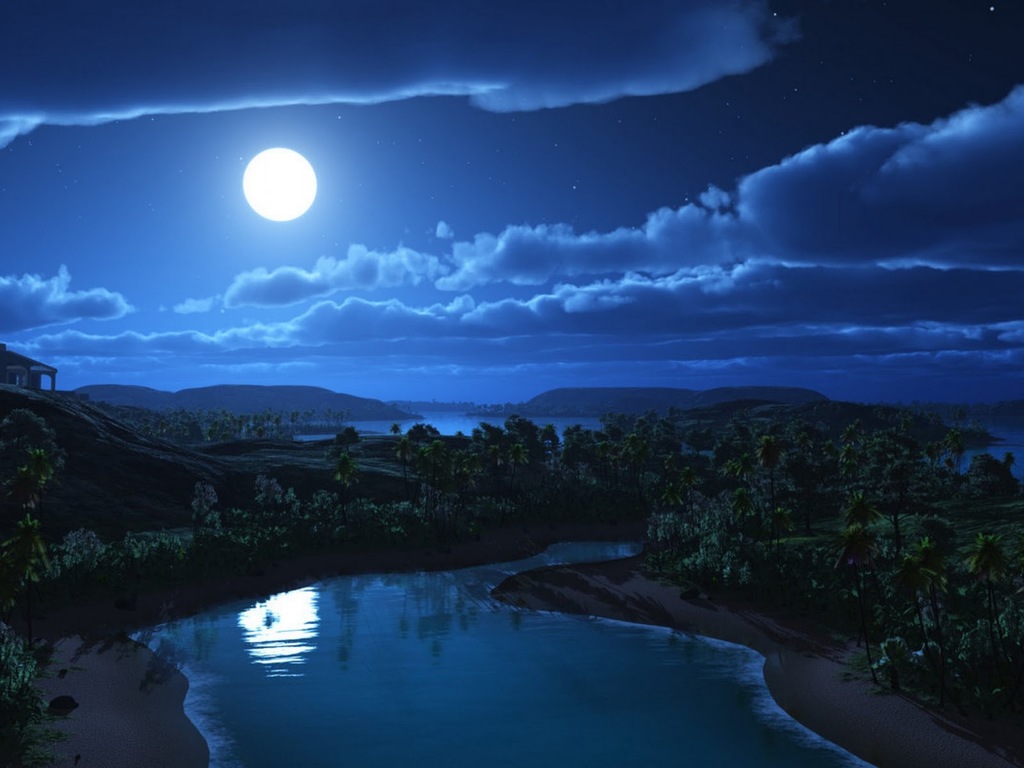 Children of a Lesser God.
(Marlee Matlin was born on August 24, 1965; an American actress. She is the only deaf performer to win the Academy Award for Best Actress in a Leading Role)

Joh 8:31  Then said Jesus to those Jews which believed on him, If ye continue in my word, then…

To Believe In Jesus

To believe in Jesus is to be born again. Confess your sins and ask Jesus right now to save you. ''Everyone who calls on the…

What Is The Fruit Of The Spirit?

We are presenting the last teaching on this subject and the closing section of this chapter.  Please take the Fruit Of The Spirit very seriously.  This is the personality of Jesus that the Holy Spirit wants to develop in our lives.

As the late B.H. Clendenon stated, "The Lord is more… 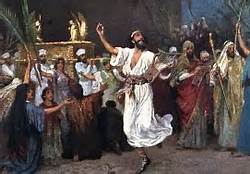 I got started dancing because I knew it was one way to meet girls
(Gene Kelly was born on August 23, 1912; American dancer, actor, choreographer and film director whose athletic style did much to change the American public's conception of male dancers. 1912-1996) 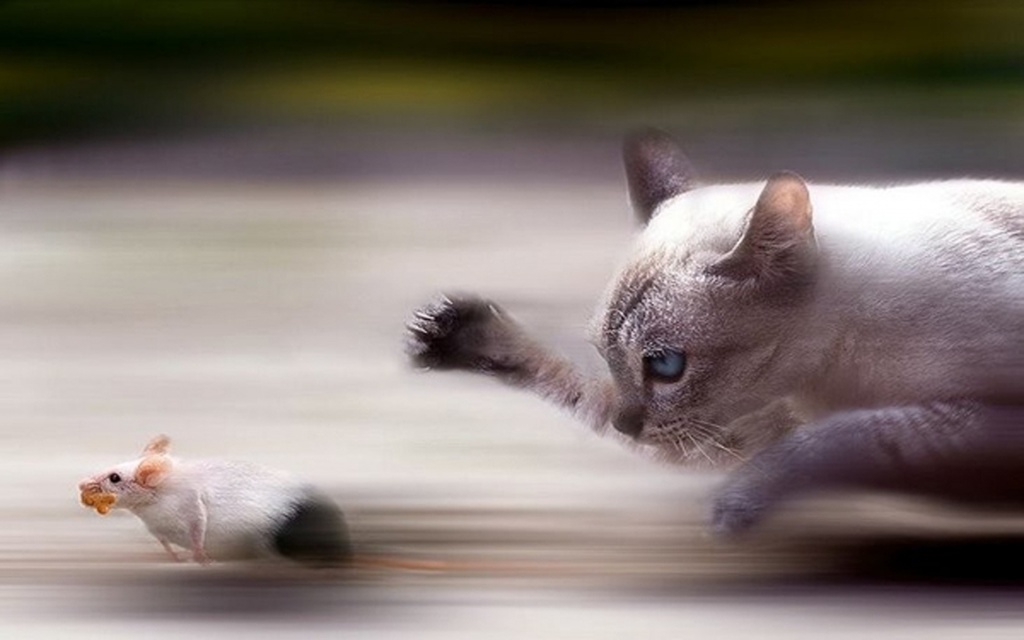 It doesn't matter if a cat is black or white, so long as it catches mice.
(Deng Xiaoping was born on August 22, 1904; Chinese politician, and communist leader who was the most powerful figure in the People's Republic of China from the late 1970s until his death in 1997. 1904-1997)…

New birth begins with the Holy Spirit convicting a person that the person is a sinner. Because of sin, we are spiritually dead. For this reason, spiritual birth, as Jesus described it, is necessary . God loves us and gives us spiritual birth when we ask Him for it.