Greetings in the name of Our Lord & Savior Jesus Christ

In been several months since we last posted on this site but i am truly looking forward to sharing the word with you as Jehovah has shown me these past few months . I  invite everyone regardless of the level you're in with Christ Jesus to visit and pray with us as we continue to praise his name ..

Though things change dramatically as the years and centuries unfold with the average person enjoying luxuries now that even the bards of old couldn’t have devised for the Homeric pantheon, some of mankind's most basic aspirations and perplexities have remained constant throughout the course of history. Even though he said it dismissively in an attempt to assuage his own conscience, Pontius Pilate’s exclamation of “What is truth?” rings as true today as it did in the time of the Roman…

Topic: Faith and Foster Care: How We Impact God's Kingdom

Born in 1969, leading foster care expert and consultant Dr. John DeGarmo has worn many hats throughout his life. Singing and dancing while…

Rev. Dr. Donna Ghanney Interviews Author, Cindy Barry Strobel on The Kingdom Hour on the Topic: "What Are Your Treasures?"

But store up for yourselves treasures in heaven.
Where moths and vermin do not destroy,
and where thieves do not break in and steal.
For where your treasure…

Topic: Psalm 89:1 I will sing of the mercies of the Lord forever; with my mouth will I make Know Thy Faithfulness to all generations.

Most people have heard of the Bible code that requires a computer and software to use, but an overlooked code is found in Christ's claim to be Alpha & Omega, the First and Last of the Greek and other alphabets, but the code helps us see a deeper meaning for the ‘last’ things that are coming…

Helping You See the Deeper Hidden Meaning in the Wedding Parables!…

A little bit of heaven

THE FAITH OF THE CHRISTMAS FAMILY 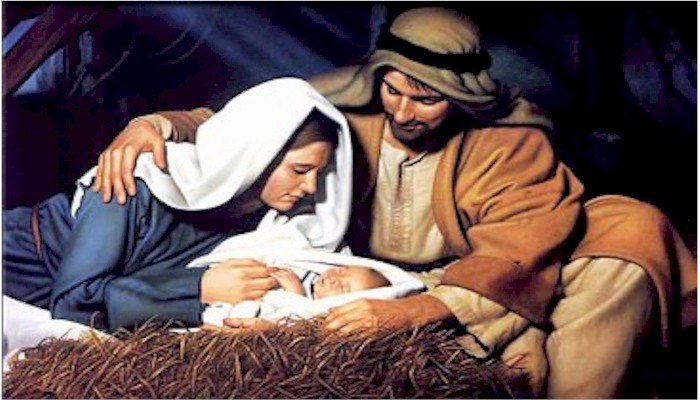 Elisabeth had to have faith that what the angel had told Zacharias would come to pass, that she would have a son even though past child bearing age, and that he would be the way maker for the Messiah.

* Fear & Faith Are Equal: One Will Always Replace The Other – Part 2-5a

Fear is a form of occultism. It is a counterfeit, the opposite…

So what is fear? Fear is our enemy. It's a vital part of Satan's kingdom and his desire to control us and to steal our faith. He desires to…

THE REASON FOR THIS SEASON IS JESUS CHRIST

THE REASON FOR THIS SEASON IS JESUS CHRIST.

18Now the birth of Jesus Christ was on this wise: When as his mother Mary was espoused to Joseph, before they came together, she was found with child of the Holy Ghost.  19Then…

OUR GOD GIVEN AUTHORITY

OUR GOD GIVEN AUTHORITY

As born-again believers let us examine God’s Word about our God given authority in the Name of Jesus Christ over the works of the enemy. We have only one enemy – the devil.

Ephesians 1: 17-23 shows us how, by the mighty power of God, Christ has been raised from the dead and is seated at the Right Hand of God, far above all…

I was born and raised in a Christian home and so I did have a general idea about God, heaven and hell. I went to church and did what I was taught as I did not want to end up in hell, a place of fire.
I tried to be good and avoided bad company, bad language, etc. so I thought I was good enough to get to heaven. As a teenager other people began to declare that I…

WHAT CHRISTMAS MEANS TO ME

WHAT CHRISTMAS MEANS TO ME!

Having travelled quite a while through life, it is a special time of reflecting and rejoicing in the TRUTH of the virgin birth of my Beloved Lord Jesus Christ, SAVIOR OF THE WORLD!
I’m celebrating the TRUTH that GOD so loved me that He sacrificed His only begotten Son on Calvary’s Cross to pay the full penalty of my sins and set me free from condemnation…

These situations (being verbally abused, being emotionally…

The beauty and power of these promises bless God's people. As…