Message of the Heart 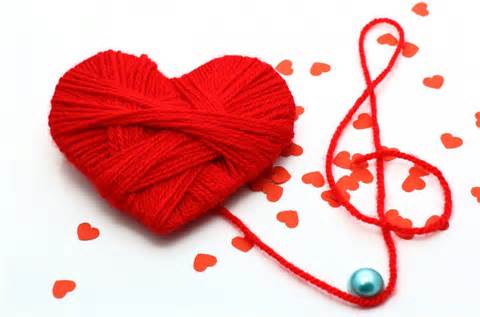 You can speak well if your tongue can deliver the message of your heart.
(John Ford was born on February 1, 1895; an Irish-American film director.)

1 Pe 1:22  Seeing ye have purified your souls in obeying the truth through the Spirit unto unfeigned love of the brethren, see… As a result of half a century of Soviet rule people have been weaned from a belief in human kindness.
(Svetlana Alliluyeva was born on February 28, 1926; Russian born American , b.1926)

2Jn 1:1  The elder unto the elect lady and her children, whom I love in the truth; and not… 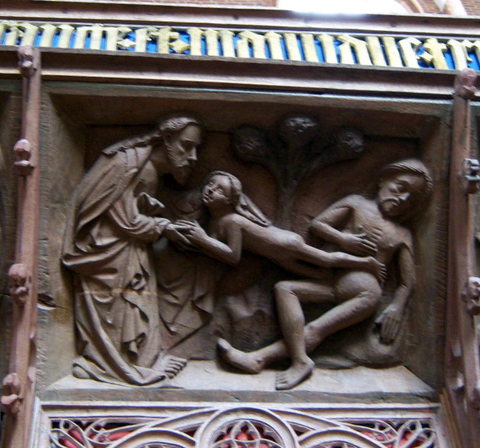 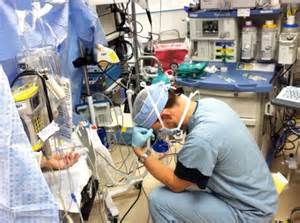 “There are thoughts which are prayers. There are moments when, whatever the posture of the body, the soul is on its knees.”
(Victor Hugo was born on February 26, 1802; French romantic poet, novelist and dramatist, 1802-1885)

10 Kingdom Principles to a Successful Marriage 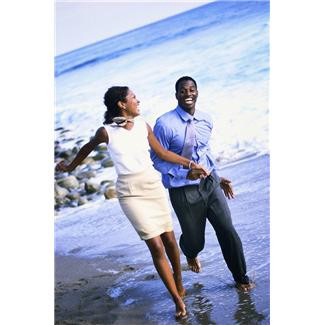 Marriage is a holy union between a man and a woman that can be a wonderful fulfillment in life.

There are 10 Kingdom Principles that…

Kingdom Keys: Moving Out of Familiarity Into Open Doors

Most people hold on to what they are familiar with because it gives them comfort existing in the known instead of experience the unknown. This often limits individuals capabilities from prospering and entering their open doors.

For instance, the Holy Bible tells us the story of two angels appearing to Lot desiring to take his entire family away from the wrath that was going to come upon Sodom and Gomorrah. The angels…

In Secular or Religious business when addressing problems, obstacles and challenges, focus on the C.O.R.E!

1. Concentrate on the real issues.  2. Organize your attack. 3. Recognize your success. 4. Eliminate the root cause. …

May the blessings of God Almighty (El Shaddai) be upon all who serve Him in Christ/Messiah, knowing that Romans 8v28 proclaims....All things work together for good, for those who love God, those who are the called, according to His purpose. May this encourage is to continue on in the faith, running a good race until the end, AMEN.

SEEK THE LORD NOT RELIGIOUS PLACES

SEEK THE LORD NOT RELIGIOUS PLACES

“This is what the Lord says to the house of Israel: ‘Seek me and live; do not seek Bethel, do not go to Gilgal, do not journey to Beersheba. For Gilgal will surely go into exile, and Bethel will be reduced to nothing.’ Seek the Lord and live, or he will sweep through the house of Joseph like a fire; it will devour, and Bethel will have no one to quench it” (Amos 5: 4-6 NIV).

More than 25 Million young adults in the U.S. are now living at home with Mom and Dad. Why?

I read an article about how young adults are living at home late into their twenties and thirties.  The article said that they are so consumed with failing, that they are afraid to succeed and have no resilience when times or life gets tough.  Is it different for Christians or about the same? Why? Thanks be to God. Since my leaving the drinking of wine, I do find myself much better, and do mind my business better, and do spend less money, and less time lost in idle company.…
Continue

A Letter From Father

Praying for you all 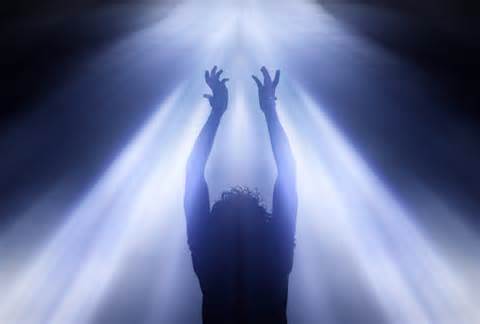 As I close out this night I want to talk about blessings. Sometimes people forget about all the great blessing in their lives and they only look at all the bad things that are going on. Today, I stopped and took a good, long look at my life, and I…

As I close out this night I wanted to talk about jobs. How many of us ever get angry at the people at McDonald’s, or at a convenience store, or whatever? How many of us are rude to them when they’ve messed up? How many of us want things done yesterday, and… 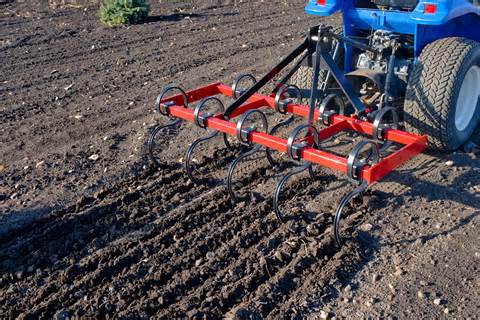 “We are commanded to love God with all our minds, as well as with all our hearts, and we commit a great sin if we forbid or prevent that cultivation of the mind in others which would enable them to perform this duty.”
(Angelina Grimke was born on February 20, 1805; was an American political activist, abolitionist, women's rights…

I pray for you

Our Father in heaven we come to you in the mighty name of Jesus, Father we thank you oh Lord for giving us one more day to repent and come to you. We thank you for your love and patients and mercy. I lift up to you now all the lost please Lord help them to find there way home to you oh Lord. We lift up all the saved up to you Lord and just ask that you keep us in your knowledge understanding your grace and mercy your…
Continue