You are not a human being in search of a spiritual experience. You are a spiritual being immersed in a human experience.
(Teilhard de Chardin was born on May 1, 1881; French geologist, priest, philosopher and mystic, 1881-1955) 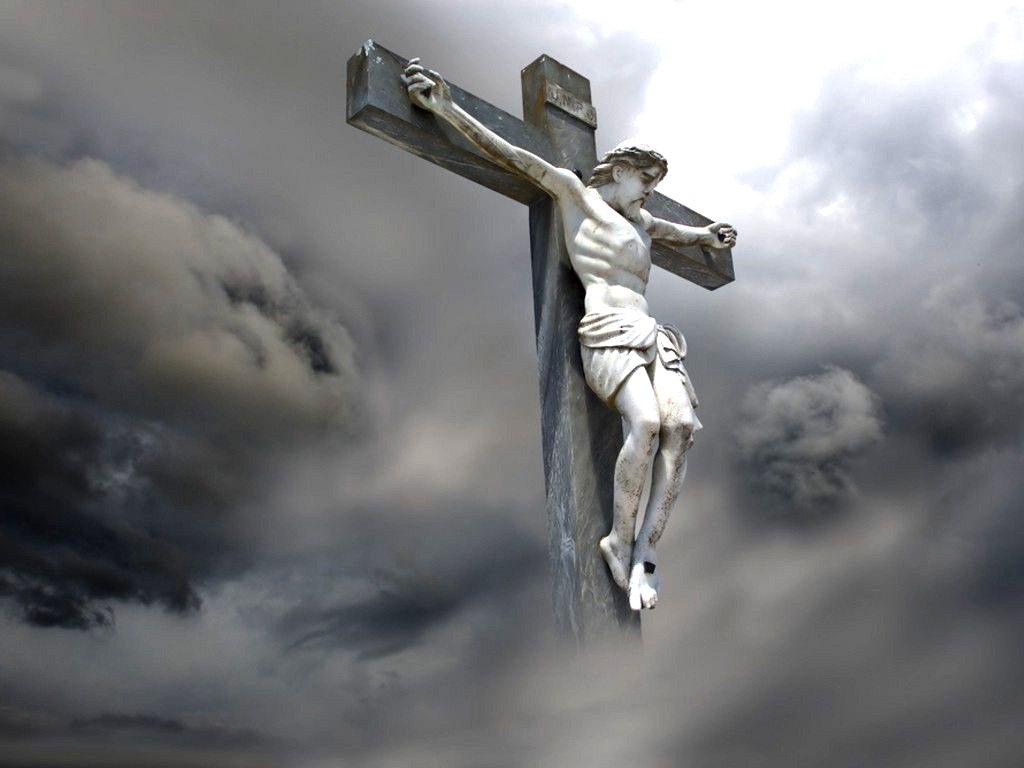 Now I have finished with all earthly business, and high time too. Yes, yes, my dear child, now comes death.
(Franz Lehar was born on April 30, 1870: an Austro-Hungarian composer)

Joh 19:26  When Jesus therefore saw his mother, and the disciple standing by, whom he loved, he…

Waiting on a miracle? 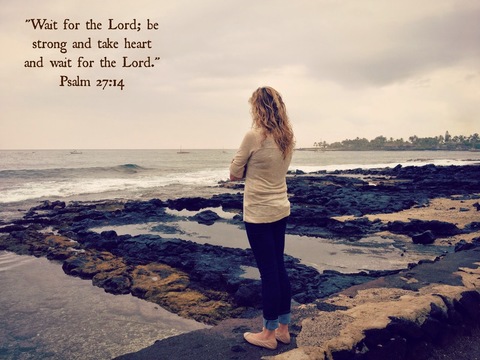 Long time no post - In the name of Jesus, God's blessings to all of my AOCI family here - been a very long and challenging year for my husband and me (brother Henry Vasquez knows what I have been going through) - anyway, we relocated to northwestern Nevada for family reasons - and we are finally settled in our new home (but still unpacking). 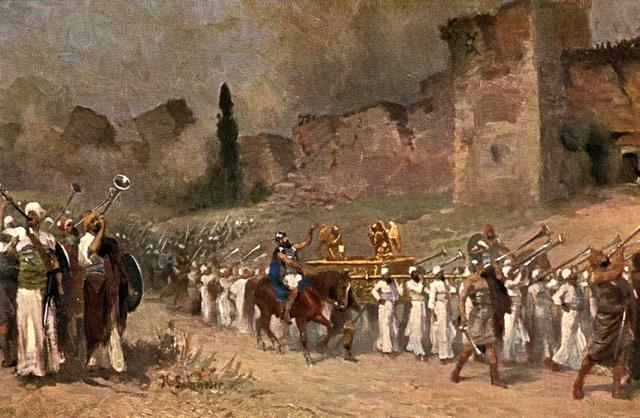 You must keep your mind on the objective, not on the obstacle.
(William Randolph Hearst was born on April 29, 1863; American publisher, editor and politician, 1863-1951)

Jos 6:1  Now Jericho was straitly shut up because of the children of Israel: none went out, and none came…

THIS WEEK ON THE UPPER ROOM: THE NATIONAL DAY OF PRAYER

These Scriptures will help those who are seeking to know the TRUTH.…

The above quoted verse should indeed be a fact that will make many Christians free of any kind of bondage, but it is unfortunate that some Christians still knowingly or unknowingly keep themselves in bondage of fear based on falsehood of the devil and his cohorts. Interestingly, some of these Christians that knowingly keep…

Out On A Limb 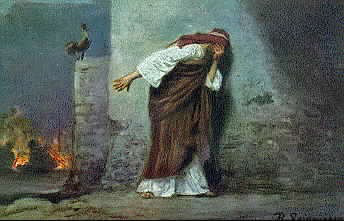 Mat 26:69  Now Peter sat without in the palace: and a damsel came unto him, saying, Thou also wast with Jesus of Galilee.
Mat 26:70  But he denied before them all, saying,… Forget You're A Jew

“If you ever forget you're a Jew, a Gentile will remind you.”
(Bernard Malamud was born on April 26, 1914; American short-story writer and novelist who made parables out of Jewish immigrant life. 1914-1986)

Act 18:11  And he continued there a year and six months, teaching the… 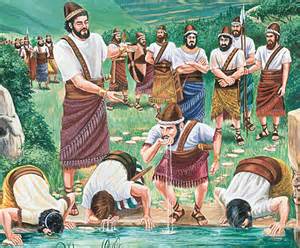 “A few honest men are better than numbers”
(Oliver Cromwell was born on April 25, 1599; an English military and political leader and later Lord Protector of the Commonwealth of England)

Jdg 7:1  Then Jerubbaal, who is Gideon, and all the people that were with him, rose up…

Pastor William Griffith Preaches on "THE SHOWDOWN FOR THE CROSS" 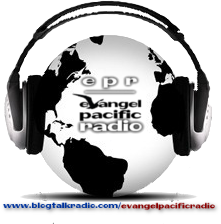 In this broadcast of THE UPPER ROOM, William & Alysyn Griffith present the message "SHOWDOWN FOR THE CROSS". Pastor William's message tackles prosperity theology and the growing threat of greed facing the institutional church. You won't want to miss this message to the Body of Christ that openly declares that we are in a "SHOWDOWN FOR THE… They're a couple of galloping horses, and they were just wonderful and all. You had to pull them back every once in a while and that was about it.
(Richard Donner was born on April 24, 1930)

Jesus gave attention to the one hundred sheep by dividing them into two groups . It is not complicated the way Jesus viewed this flock . Undoubtedly , the flock was like others with thousands of different characteristics , quirks , idiosyncrasies , needs , preferences , demands , and urgencies . Beyond the sheep's individualities , Jesus saw them either safe or lost . What a critical clarification to catch through the eyes and heart of Christ ! Safe or lost ! My conviction is that God sees…

trust in the lord 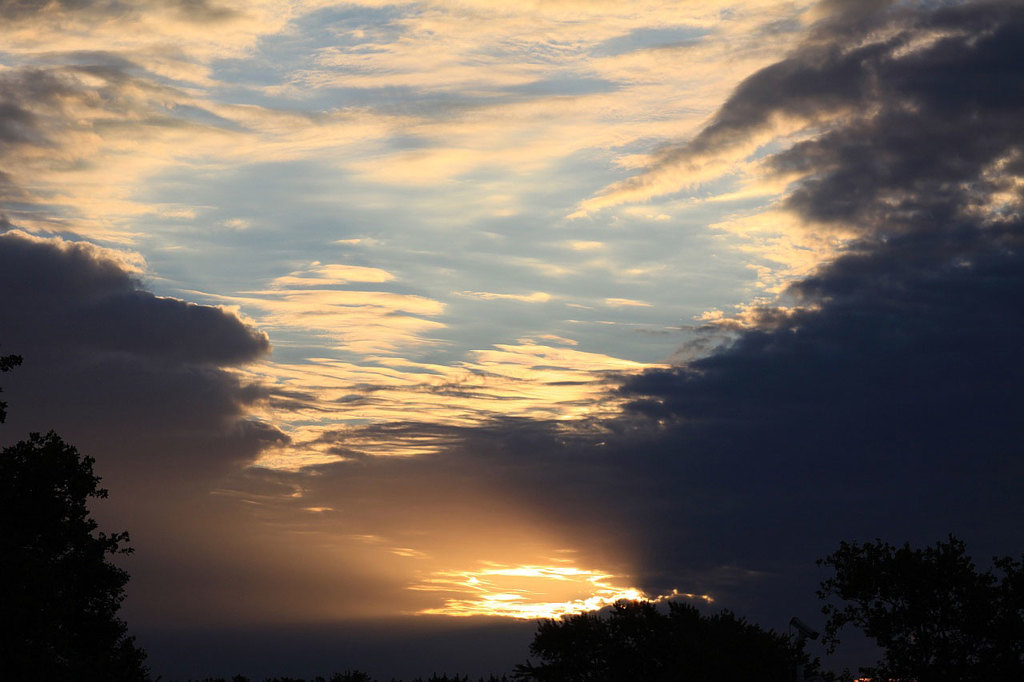 All matter originates and exists only by virtue of a force... We must assume behind this force the existence of a conscious and intelligent Mind. This Mind is the matrix of all matter.
(Max Planck was born on April 23, 1858; German theoretical physicist who originated quantum theory, 1858-1947)…

The Last Cord Of Evangelism

The last  cord of evangelism today is Now . If we do not do something now , this generation's evangelism will be like the man on the road from Jerusalem to Jericho ( Luke 10:30 ) . It will fall among robbers and be stripped of its New Testament urgency . Gone will be the heartbreak , tear shedding , the do-or-die soul-winning that God told us to do when He said , ''They that sow in tears shall reap in joy . He that goeth forth and weepeth , bearing precious seed , shall doubtless come again…