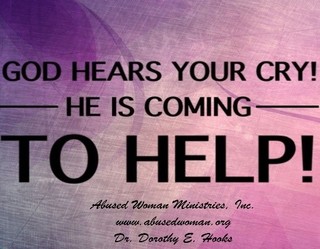 I. Introduction: Session 1 - Part A

Sickness is an invasion of our body that has NO right to be there! And if we allow it to remain, it will destroy us! …

Wait On God for Your Healing! Dear Brothers and Sisters in Christ.This is to share with you that it'salways blessings to know that people supports poor, needy orphans also invest in many social work nothing wrong with that but have you ever think to invest in winning the lost for Christ and rescuing people from external death. Each soul on this earth is very precious in the sight of God and He doesn't want any to perish.This What God spoke to me to win the lost and I started a Bible school and training students to know God… Continue 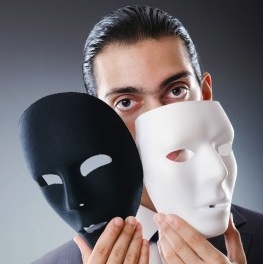 If you feel "positive" effects from Reiki and they claim to be using healing energy from "God", how can it be evil..right?

I can tell you FIRST hand, this is not from Jesus. It opens a satanic door and assigns you a demon (or more) and the effects lead your mind away from Biblical truth. It's "New Age" deception. It is disguised as “good” but is an occult…

Being Unequally Yoked for Modern Christians 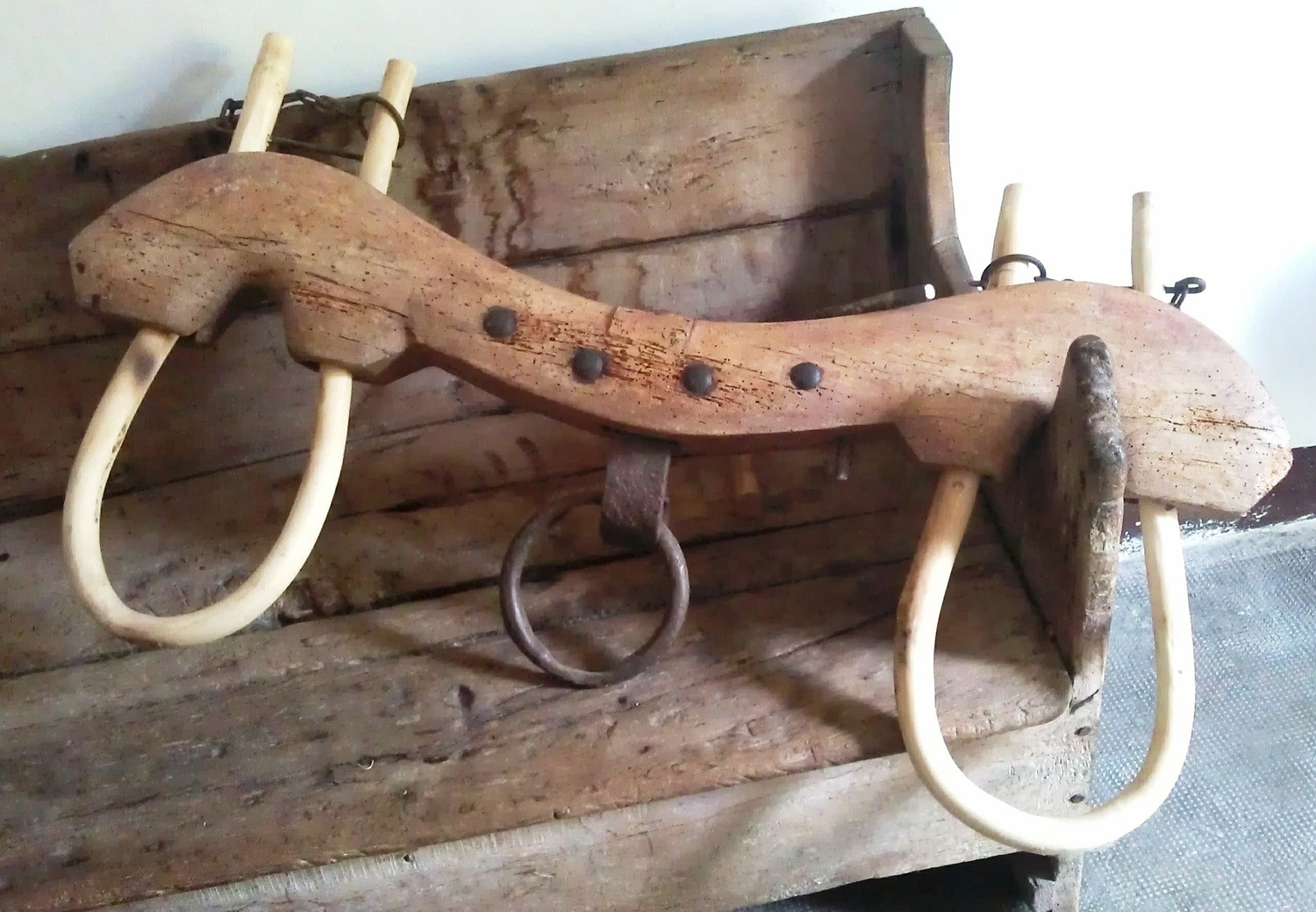 What does being unequally yoked really mean for Christians today?

I am sure most Christians today have read or heard about the verse about not being unequally yoked and we usually equate it with not dating an unbeliever. The verse most of us think of is the passage found in 2 Corinthians 6:14 which states “Do not…

Speaking In Tongues – General Comments
Comments on various points about speaking in tongues.

1) If tongues have ceased, why did Paul say not to forbid speaking in tongues (1 Cor. 14:39)?
The simple reason is that when Paul wrote 1 Corinthians, about 55AD, tongues was still a gift and being used as a sign of judgment against the Jews. After judgment came, in 70AD, tongues ceased… 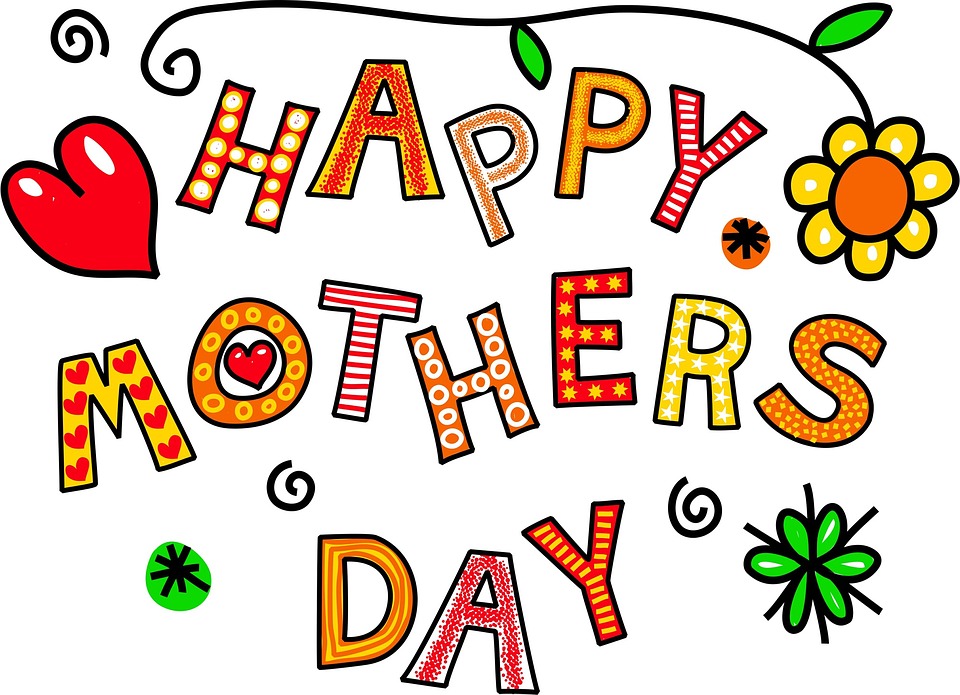 I was born in a Muslim family and received the gospel in 1984 and was SAVED in 1990.
It takes 6 years to understand who is Christ.  I had a very common faith all the Muslims will go to heaven and Muhammad is a last prophet of God .

But after I received the gospel many questions came to my mind, and I was searching for the truth different between Jesus and Muhammad .

When I saw that Jesus said, “I am the Alpha and Omega” and other words that said “Without me no one could…

Faulty Theology Leads To Faulty Conceptions Of God's Will

Glenn Beck has been stricken with a crippling neurological disorder.

The prognosis given estimates that he might have between 5 to 10 years before he is disabled or incapacitated.

In the announcement of his ailment at The Blaze, Beck confided that his doctors informed him that, if he did not stop working, his condition would get worse.

However, Beck did not believe that God was necessarily telling him the same thing.

Beck is to be commended for doing all that he…

Part B-1 – Romans 3:26-28 – I will give my commentary, as Holy Spirit gives it to me; if there is no commentary on the Scriptures below, ask Holy Spirit and He…

Part A-2 – Romans 3:23-25 – I will give my commentary, as Holy Spirit gives it to me; if there is no commentary on the Scriptures below, ask Holy Spirit and He will give…

In this message, we are going to study Romans 3:19-31; verse by verse. I will write the verses out and give a commentary on them, as Holy Spirit leads. There are 13…