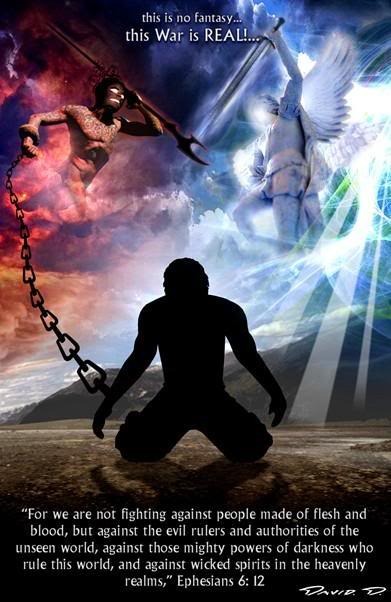 "It is all about Christ and His Kingdom!"

Thank you for writing this Article (blog) Pastor Parnell.  As the world continues to decline in moral trepitude, we will continue to stand for the truth of God's Word...here in the AOCI and abroad!  Praise the LORD!  He reigns!