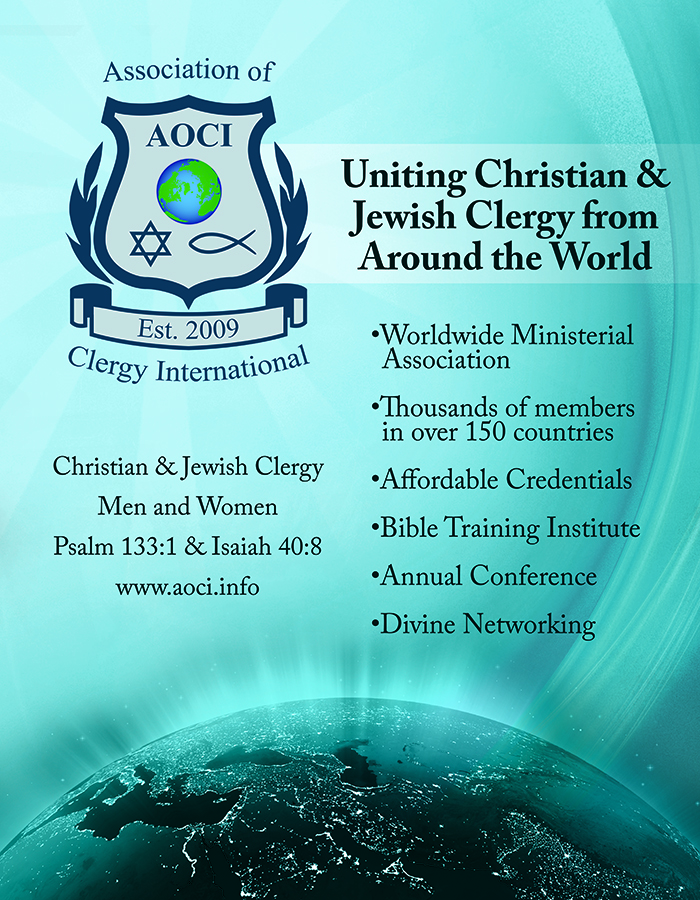 When we think of the word war we think of World War 2, Civil War, World War 1, Vietnam, and the wars in Afghanistan and Iraq.  We have seen these wars on television, studied them in school, or actually experienced it directly. War is bloody, physically, and emotionally taxing. There are casualties, those that are taken prisoner and others are  killed in action. War takes an emotional and  mental toll, with scars which last for years to come. War is a messy and nasty business; wars are fought against tyranny, evil, and for freedom.

I was reading in 1 Peter and came across this verse, which grabbed my attention.

1 Peter 2:10-11   10 Once you were not a people, but now you are God's people; once you had not received mercy, but now you have received mercy.  11 ¶ Beloved, I urge you as aliens and exiles to abstain from the desires of the flesh that wage war against the soul.

The verses are expressing what I was before Christ and what I am in Christ now. Peter says I was not a person of God, and then I became a person that God claims for Himself. When I was in this state prior to Christ, I received not a bit of mercy, compassion or blessings. But when I became a God person through Christ, God gave me an abundant amount of mercy, compassion, and blessings.

When I became this God person by praying and asking Christ into my life Peter says I became an alien. I am an alien that lives in a foreign country while showing allegiance to another country or government.  While in this state I am to wage war against the” desires of the flesh”.  These longings are outlined in

Galatians 5:19-21   19 Now the works of the flesh are obvious: fornication, impurity, licentiousness,  20 idolatry, sorcery, enmities, strife, jealousy, anger, quarrels, dissensions, factions,  21 envy, drunkenness, carousing, and things like these. I am warning you, as I warned you before: those who do such things will not inherit the kingdom of God.

But this war is not a struggle we face by ourselves rather any war is a team effort. There are Generals, Captains and a chain of command. Same with us as Christ followers, we fight this battle as a part of a greater Army.

1 Peter 2:1-5  NRS 1 Peter 2:1 ¶ Rid yourselves, therefore, of all malice, and all guile, insincerity, envy, and all slander.  2 Like newborn infants, long for the pure, spiritual milk, so that by it you may grow into salvation--  3 if indeed you have tasted that the Lord is good.  4 ¶ Come to him, a living stone, though rejected by mortals yet chosen and precious in God's sight, and  5 like living stones, let yourselves be built into a spiritual house, to be a holy priesthood, to offer spiritual sacrifices acceptable to God through Jesus Christ.

Our struggles are faced by reading and studying the Bible. In prayer we come to the Lord and tell Him about our struggles. We also seek out fellow believers in our lives that we can trust and ask them to stand with us in our own personal war.

So what is an issue you are struggling with? Is it sexual temptation, greed or gluttony? Whatever it is remember you have the great High Priest Jesus himself that can help you face your Soul War.

Hebrews 4:14-15  14 ¶ Since, then, we have a great high priest who has passed through the heavens, Jesus, the Son of God, let us hold fast to our confession.  15 For we do not have a high priest who is unable to sympathize with our weaknesses, but we have one who in every respect has been tested as we are, yet without sin.